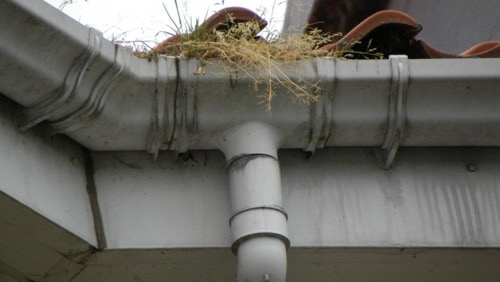 We were recently called to a clients home due to a stormwater pipe that was not draining correctly.

Each time it rained the water would flood and get away slowly to the street.

Our technicians attended and after assessing the access on the site they used the camera to conduct a CCTV survey of the pipe to see if they could identify what was causing the blockage. Their camera saw a coloured object in the pipe. They then used their high pressure jetblaster to clear the blockage from the pipe.

What they discovered were plastic balls in the pipe 5 or 6 of them that were choking up the stormwater pipe. The clients children had been playing a game of hide the toy only that they failed to seek and retrieve them!

Our client was amused and happy that the issue was resolved and he no longer had blocked pipes.

Below is a photo of what was removed from the pipe.

If you have a blocked pipe, blocked stormwater pipe, blocked sewer give Aqua King a call on 1800 273 546 and we would be more than happy to assist you.